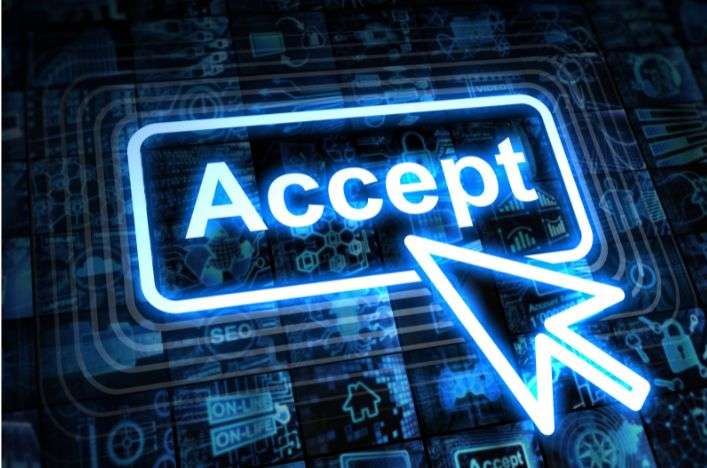 MAYA is an acronym for “Most Advanced Yet Acceptable”.

Use the “MAYA formula” when persuading people to adopt an innovative new idea, when presenting a creative pitch for a project, or launching a new product to the marketplace.

It’s about finding the Goldilocks sweet spot where you balance boldness with familiarity. Be bold enough to excite people, but familiar enough so as to not be too scary.

The Four-Letter Code to Selling Just About Anything

This article from Derek Thompson published in The Atlantic provides a fascinating overview of the history of the father of industrial design, Raymond Loewy, and his MAYA formula. Quotes from the article are in italics:

“… by the 1920s it became clear that factories could make more than consumers naturally wanted. It took executives like Alfred Sloan, the CEO of General Motors, to see that by, say, changing a car’s style and color every year, consumers might be trained to crave new versions of the same product. To sell more stuff, American industrialists needed to work hand in hand with artists to make new products beautiful – even ‘cool’.”

“Loewy had an uncanny sense of how to make things fashionable. He believed that consumers are torn between two opposing forces: neophilia, a curiosity about new things; and neophobia, a fear of anything too new. As a result, they gravitate to products that are bold, but instantly comprehensible.”

“This discovery was known as the “mere-exposure effect,” and it is one of the sturdiest findings in modern psychology. Across hundreds of studies and meta-studies, subjects around the world prefer familiar shapes, landscapes, consumer goods, songs, and human voices. “

“But the preference for familiarity has clear limits. People get tired of even their favorite songs and movies.”

“… the power of familiarity seems to be strongest when a person isn’t expecting it. The reverse is also true: A surprise seems to work best when it contains some element of familiarity.”

“As the number of movies and television shows being produced each year has grown, risk-averse producers have relied heavily on films with characters and plots that audiences already know.”

“The hit-making formula in Hollywood today seems to be built on infinitely recurring, self-sustaining loops of familiarity, like the Marvel comic universe, which thrives by interweaving movie franchises and TV spin-offs.”

“Scientists and philosophers are exquisitely sensitive to the advantage of ideas that already enjoy broad familiarity. Max Planck, the theoretical physicist who helped lay the groundwork for quantum theory, said that “a new scientific truth does not triumph by convincing its opponents and making them see the light, but rather because its opponents eventually die, and a new generation grows up that is familiar with it.”

“In 2014, a team of researchers from Harvard University and Northeastern University wanted to know exactly what sorts of proposals were most likely to win funding from prestigious institutions such as the National Institutes of Health – safely familiar proposals, or extremely novel ones?”

“The most novel proposals got the worst ratings. Exceedingly familiar proposals fared a bit better, but they still received low scores. The highest evaluation scores went to submissions that were deemed slightly new. There is an “optimal newness” for ideas.”

“In Silicon Valley, where venture capitalists also sift through a surfeit of proposals, many new ideas are promoted as a fresh spin on familiar successes. The home-rental company Airbnb was once called “eBay for homes.” The on-demand car-service companies Uber and Lyft were once considered “Airbnb for cars.” When Uber took off, new start-ups began branding themselves “Uber for [anything].”

“…. people gravitate to new things with familiar roots. This is how culture evolves – in small steps that from afar might seem like giant leaps.”

MAYA = Most Advanced Yet Acceptable

Be bold enough to excite people, but familiar enough so as to not be too scary.