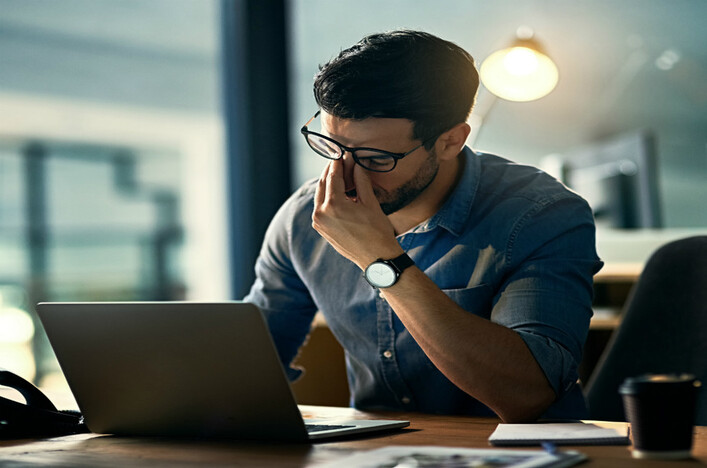 I read the following scenario in a New York Times article titled, “They work long hours, but what about the results?”.

“It’s 5 p.m. at the office. Working fast, you’ve finished your tasks for the day and want to go home. But none of your colleagues have left yet, so you stay another hour or two, surfing the web and reading your emails again, so you don’t come off as a slacker.”

The author was a lawyer, and because his firm billed by the hour, as most law firms do, his productivity and efficiency worked against him. From a law firm’s perspective, billing by the hour makes sense because it shifts the risk to the client in case the work takes longer than expected. But from a client’s perspective, it does not encourage the lawyers to do efficient and fast work. Rather, it incentivizes them to take their time and pad their time out. Maximizing billable hours is one of those ‘dark side metrics’ I have written about previously.

Being paid by the hour and thus getting paid more if you work longer hours makes sense if your role requires physical work. However, it makes less sense for knowledge workers.

Unfortunately, human psychology plays a role. A study, “How passive ‘face time’ affects perceptions of employees” showed that workers who arrive early and stay late were perceived by their managers as “dependable” and “reliable”. Workers who work outside of normal business hours were perceived as “committed” and “dedicated”. These traits were inferred by managers, whether or not these traits were actually true about the worker. It’s all about surface-level perceptions.

You see, studies have shown that output diminishes once you exceed a certain number of hours per week. Interestingly, 50 hours per week seems to be the ceiling at which you start experiencing diminishing returns once you start working longer. I wrote about this in an article, “How many hours should we work?”

In past roles, I recall several situations where I worked with people who were pleasant to be around, but who seemed to fritter their hours away with idle chatter and ‘busy-work’. They worked long hours but often failed to get their Projects and Tasks done on time. They got involved in many meetings because they loved being “in the know”, but this seemed to come at the expense of them delivering the results required in their role.

I thought to myself, “No way would I hire this person if it was my company!”, but these people seemed to keep their jobs because they put in enough face-time to convince their manager that they were hard workers. They also attended all the after-hours social functions, laughed appropriately at the manager’s jokes, and stuck around drinking until the manager wanted to go home.

Me, I just wanted to get my work done in the fastest, most efficient way possible, and go home. Even though I considered these people to be dead weight, it took me a while to realize they were playing a different political game to me, and they knew how to play that game very well. It wasn’t so much about being ‘valuable’, it was more about being ‘visible’ and currying favor by being ‘mates’ with their manager.

The ever prescient Peter Drucker wrote about Management By Objectives (MBO), also known as Management By Results (MBR) in his 1954 book The Practice of Management. Decades later, thanks to technology like management software dashboards which make it easier to implement MBO/MBR, it seems the tide might finally be turning in favor of the achievers (the valuable) vs those who are better at politicking and buttering up the boss (the visible). These tools help bring the concept of “radical transparency” to an organization, where each person’s performance is displayed for all to see.

It turns out our brains are strongly motivated by a sense of fairness. When everyone’s performance is made visible on a software dashboard, we can clearly see which people truly deserve praise and recognition, and this removes any suspicion of favoritism. Now the people who consistently perform well get recognized for their good work, not those who put in the most face-time, or those who are good at looking busy, or those who are good at schmoozing the boss.

A software dashboard is not going to manage your people for you, however. Dashboards don’t absolve the manager of their obligation to coach and support their people. For MBO/MBR to work properly, you still need to employ effective management practices. For example, you still need to:

I was asked to summarize my best career advice in 140 characters or less recently. I thought about it for a moment and replied,

“Be valuable and be visible. Make sure your contribution and the results attributable to your efforts are clearly visible to your manager.”

That’s the kind of visibility I look for in a team member. It’s not about face-time at the office (or virtual equivalent), it’s about delivering visible results.

For more on this topic see my articles, How Many Hours Should We Work? and How to Be Great at Work

No excuses culture
How to Hire A-Players