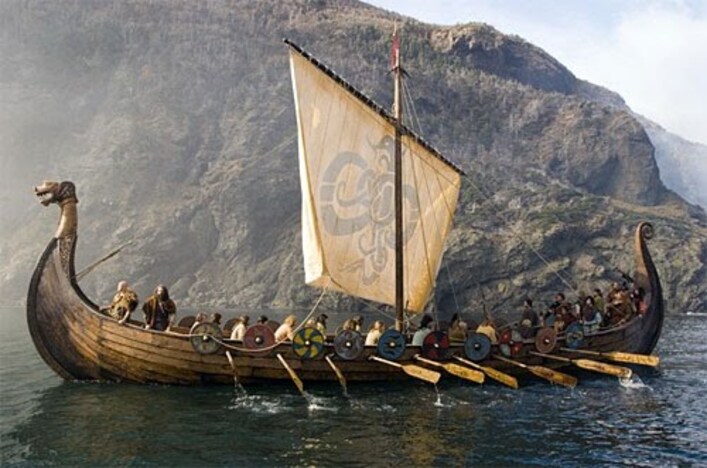 I never liked the bus analogy Jim Collins wrote about in his book Good to Great. He asserts, “First Who, Then What” and, “Get the right people on the bus”. The analogy is that your business is like a bus. According to Collins, the business leader is the bus driver, and you need to get the right people in the right seats before figuring out what to do with the bus (ie where to drive it). I think this concept is both flawed and demeaning.

Firstly, unless you are a startup, most leaders have to work with the team they inherit and rally that team toward a common vision.

Secondly, in my experience, Collins has the order wrong. I assert it should be “First What, Then Who”. Strategy comes first. The strategy you choose will dictate the kind of people you need, the kind of company structure you need, and the kind of business model you need in order to execute that strategy. I’ve seen it happen many times with client firms. When the company strategy changes, their key people typically change soon after.

I’ve seen it happen with one of my own companies too. We made a decision to transform our company from a consulting firm that used software to support our consulting services, to become a software firm that used our consulting services to support our software. This change in strategy very quickly led to a change in our people. Some people who were a good fit for our organization when we were a consulting firm, were not a good fit when our strategy changed to become a Software as a Service firm. Within a year our core team looked very different.

Thirdly, what employee wants to be a passenger on a boring bus? According to Collins, if you’re the CEO, you’re sitting at the steering wheel of the bus. You’re in control. You’re in charge. Meanwhile, all your people are sitting in the seats behind you. You may have “the right people sitting in the right seats” but with the bus analogy, it seems like your people are mere passengers on your journey. I find this analogy demeaning for everyone else in the company.

The bus analogy fits the “CEO is the hero” archetype that the business media loves to worship. The way the media writes about it, you’d think the CEO does it all themselves! While the CEO role is undoubtedly important, studies show that a CEO contributes about 15% of the difference to overall company performance – for better or for worse. Think about that the next time you scan the business magazine covers and see pictures of “Hero CEOs” staring back at you.

I propose an alternative analogy – The Viking Longship Business Analogy!

Ignoring the brutality of the era and the obvious masculine stereotype, I propose that the Viking Longship is a superior analogy for your business.

Let’s begin with a bit of history (greatly simplified for the purposes of this illustration):

The Vikings were Scandinavian explorers, warriors and merchants who raided, traded and plundered their way around Europe and Asia between the 8th to 11th centuries. They were the global superpower of their era. There is also evidence to suggest they discovered North America long before Columbus arrived.

The Viking Longships were fitted with oars along the length of the boat as well as a sail on a single mast. The sail enabled Longships to cover long distances at sea with minimal effort, then the oars were deployed when near the coast or when heading up a river.

The Longships were built and owned by coastal Viking villages and conscripted by the Viking King to build a powerful naval force. Every village had to deliver one ship and a crew of approximately 50 men. A key advantage was that every crew had strong tribal bonds and a sense of loyalty and duty to each other.

The Longship skipper used the sun and the stars and a primitive form of compass to navigate and they steered the Longship using a side-mounted steering oar. Longships were not fitted with benches. When rowing, the crew sat on movable chests that contained their weapons and personal possessions. (Sounds a lot like a typical office workstation).

Because ships had shallow draft hulls; they could sail in shallow waters, allowing them to invade far inland by paddling up rivers. Longships were also double-ended, allowing the ship to reverse direction quickly without having to turn around. Thus, the Vikings could perform highly efficient hit-and-run attacks on coastal settlements, in which they could beach the boat, conduct a raid, and then leave rapidly before a counter-offensive could be launched.

Firstly, the skipper creates a Vision with a Core Purpose to motivate their crew (colonize a country, get rich, prove yourself in battle, achieve immortality in Valhalla etc). They keep talking about this vision to motivate their crew, especially during the tough times (sailing through scary storms, running low on supplies, injuries, and setbacks in battle etc)

Secondly, they develop a Strategy to realize that vision; they secure the right resources to do the job, navigate the Longship to the target destination via the safest and most efficient route, and craft a battle plan for how they intend to attack the local population.

Everyone in the crew is vital to the Execution of the Strategy. Each warrior performs many different roles during the sailing, rowing, and raiding components of each expedition. They must work together to achieve their goals and hold people accountable for performance – there is no room on the boat for any slackers when rowing or when engaged in battle! They align their efforts by rowing, marching, and fighting as a team.

The crew is never quite sure what challenges they will encounter on each expedition so they continually review and adapt the strategy to meet changing conditions. They get very clear on the 1 thing they need to focus on right now – every step of the way. Performance is rewarded by the fact that they all get a share of the plunder of each expedition.

I will flesh out this analogy more sometime (I’m sure there is a book in here somewhere), but hopefully you get the picture.

Sorry Jim, but I disagree with you on this one. I’d far rather be a Viking warrior than a passenger seated on your boring bus any day!