How Many Hours Should We Work? 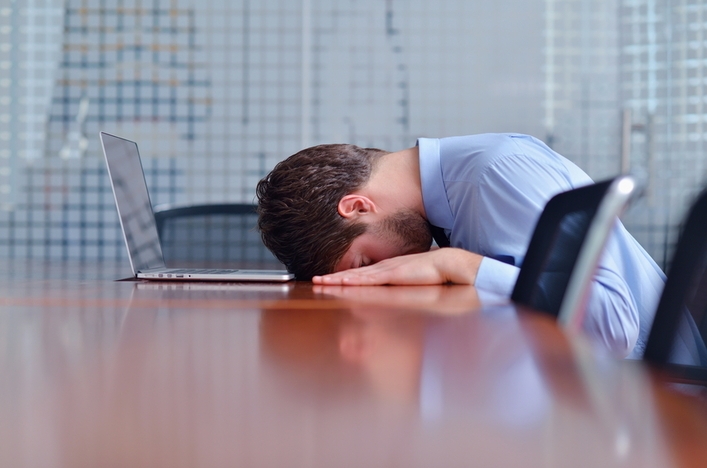 How Many Hours Should We Work?

Researchers started studying the relationship between work hours and productivity during WW2 when Britain was trying to maximize the efficiency and output of munitions plants in order to quickly supply weapons to the troops on the front lines. Factories pushed their workers to the limit in an effort to maximize wartime production.

What the researchers found, however, is that once people start working more than 50 hours per week, their output per hour (productivity) starts to fall. As workers toil away for longer and longer hours, they lose energy and enthusiasm, which makes them less productive.

Amazingly, the total output of workers putting in 70 hours of work per week differed little from the output of those working 56 hours. In other words, working an extra 14 hours per week turned out to be a complete waste of time. Reducing their weekly hours still further from 55 down to 50 hours a week, had only small effects on their output too.

Interestingly, 50 hours per week seems to be the ceiling at which you start experiencing diminishing returns once you start working longer.

Studies documented in The Economist have shown the same correlation. Up to 49 hours, productivity is proportional to hours worked, but once you exceed 50 hours, your output starts to diminish. According to John Hicks, a British economist, “It probably has never entered the heads of most employers…that working hours could be shortened and output maintained.”

Sure, there might be the occasional week where you need to burn the midnight oil to complete an important project, but on a long-term basis, if you are consistently working more than 50 hours per week, the research suggests you are probably not being any more productive.

Quality and efficiency of effort are obviously important. In spite of their economic woes, it seems the Greeks are some of the most hardworking people in the OECD, putting in over 2,000 hours a year of work on average. Germans, on the other hand, are comparative slackers, working only 1,400 hours each year. But German worker productivity is about 70% higher. It seems productivity is about working smart, not working long.

Research also finds that the absence of a rest day from work once per week negatively impacts a person’s productivity, so make sure you take at least one day per week completely off work. This is hard for many of us to do in the modern era with 24/7 mobile communications (I personally struggle with this one), but do try.

You might think you are being a hero putting in long hours, but in terms of measurable productivity, you are probably kidding yourself. That extra time would be better spent investing in your personal renewal and close relationships. So switch off, go home, and get a life.

For more on this topic see my articles, Measure Results, Not Hours and How to Be Great at Work

Pre Mortem – Plan For The Worst Case Scenario
How Will You Measure Your Life?